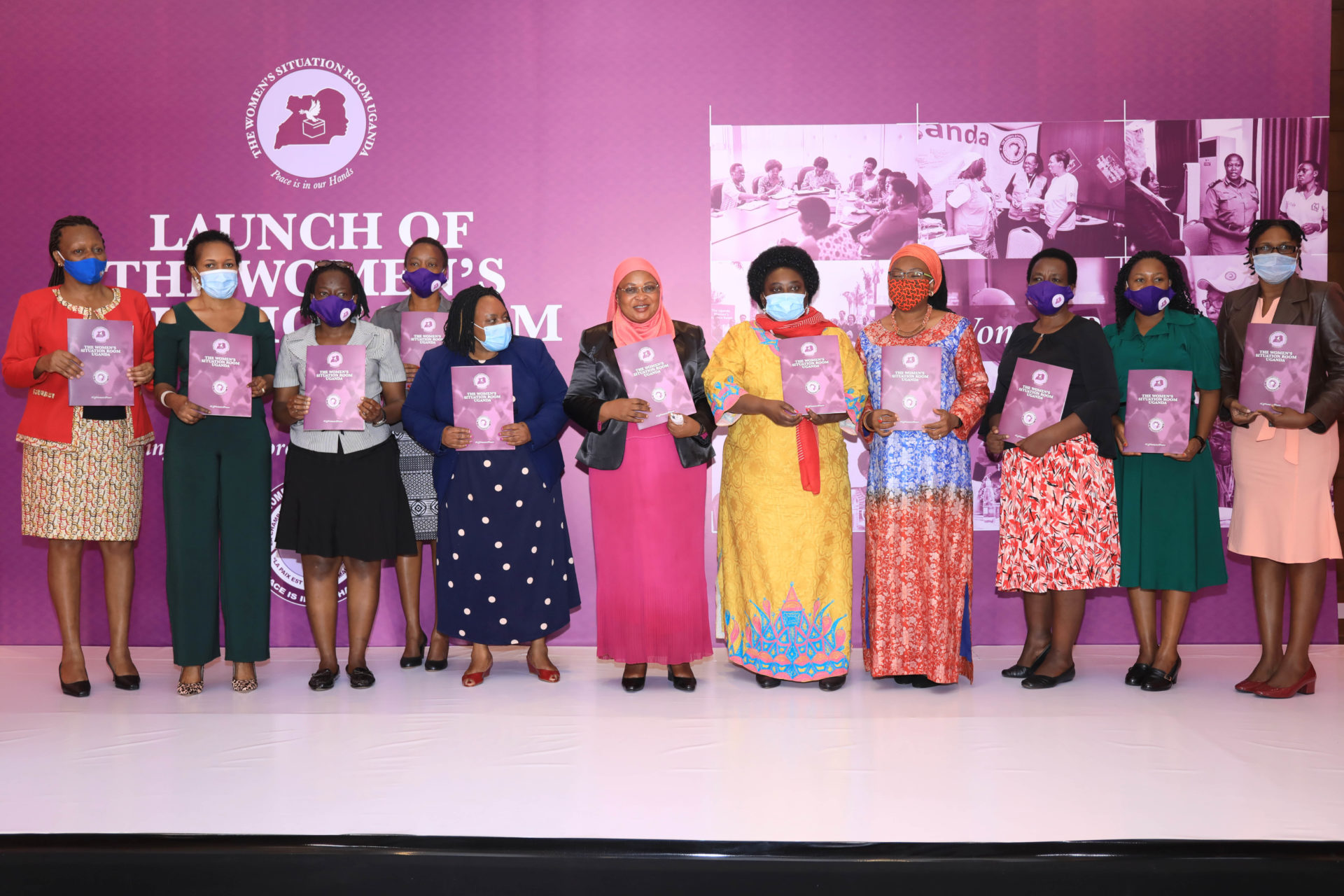 In many African countries, violence during the electoral cycle is a common occurrence, often triggered by factors such as political and economic grievances, ethnic tensions, and a flawed electoral process. With women and children often bearing the brunt of the violence, women’s rights groups hope this can be mitigated through an innovative approach that has in recent years been applied across several African countries through what is now known as the Women’s Situation Room.

Text by Evelyn Lirri and photos by Badru Katumba 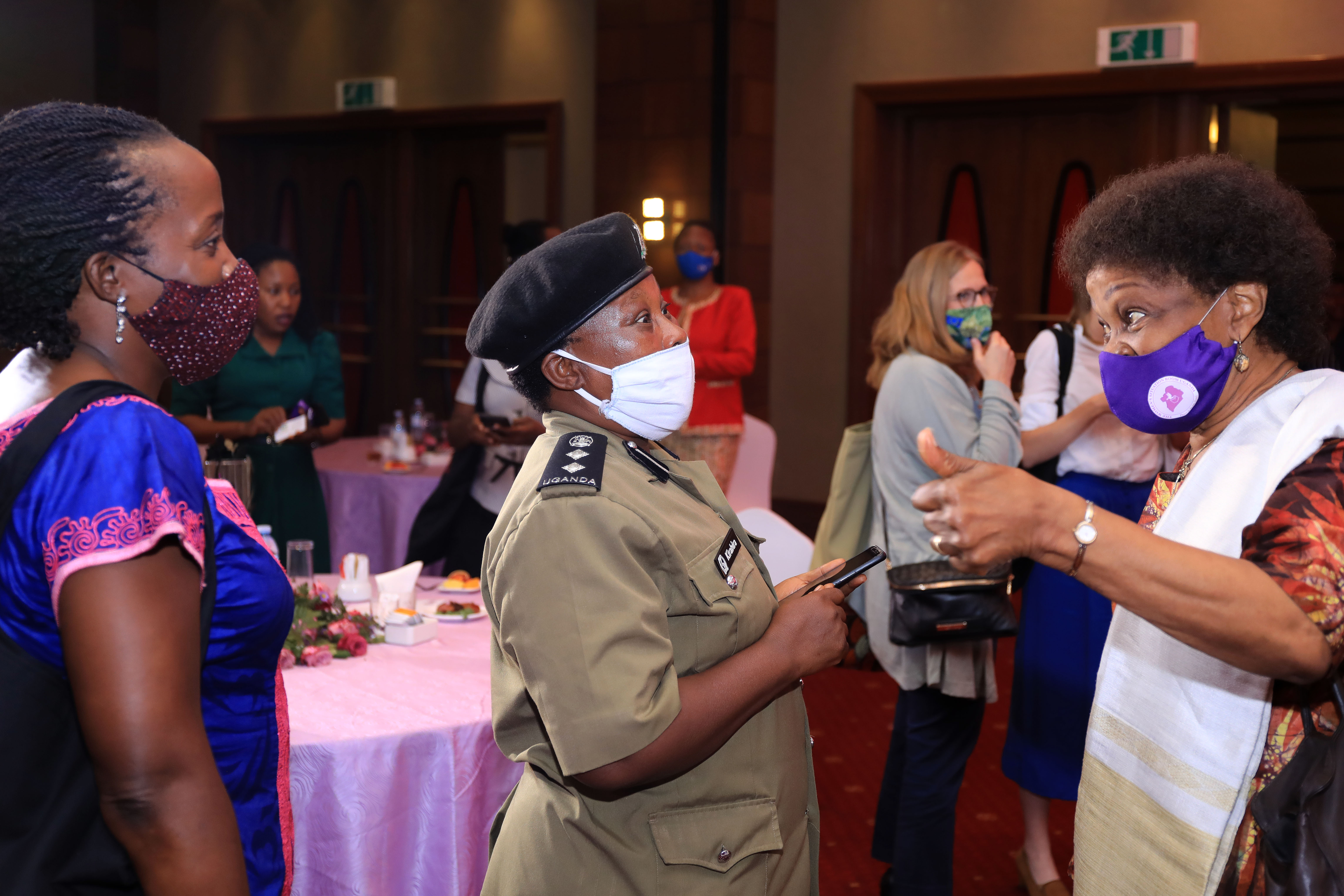 The Women’s Situation Room is an early warning and rapid mechanism aimed at identifying and mitigating election-related conflict and violence across African countries. It provides an avenue to monitor any violence against women and also act quickly on any reports of threats. Using a toll-free number, election observers stationed in various parts of the country can report to the Situation Room incidents or threats of violence happening in various places across the country. 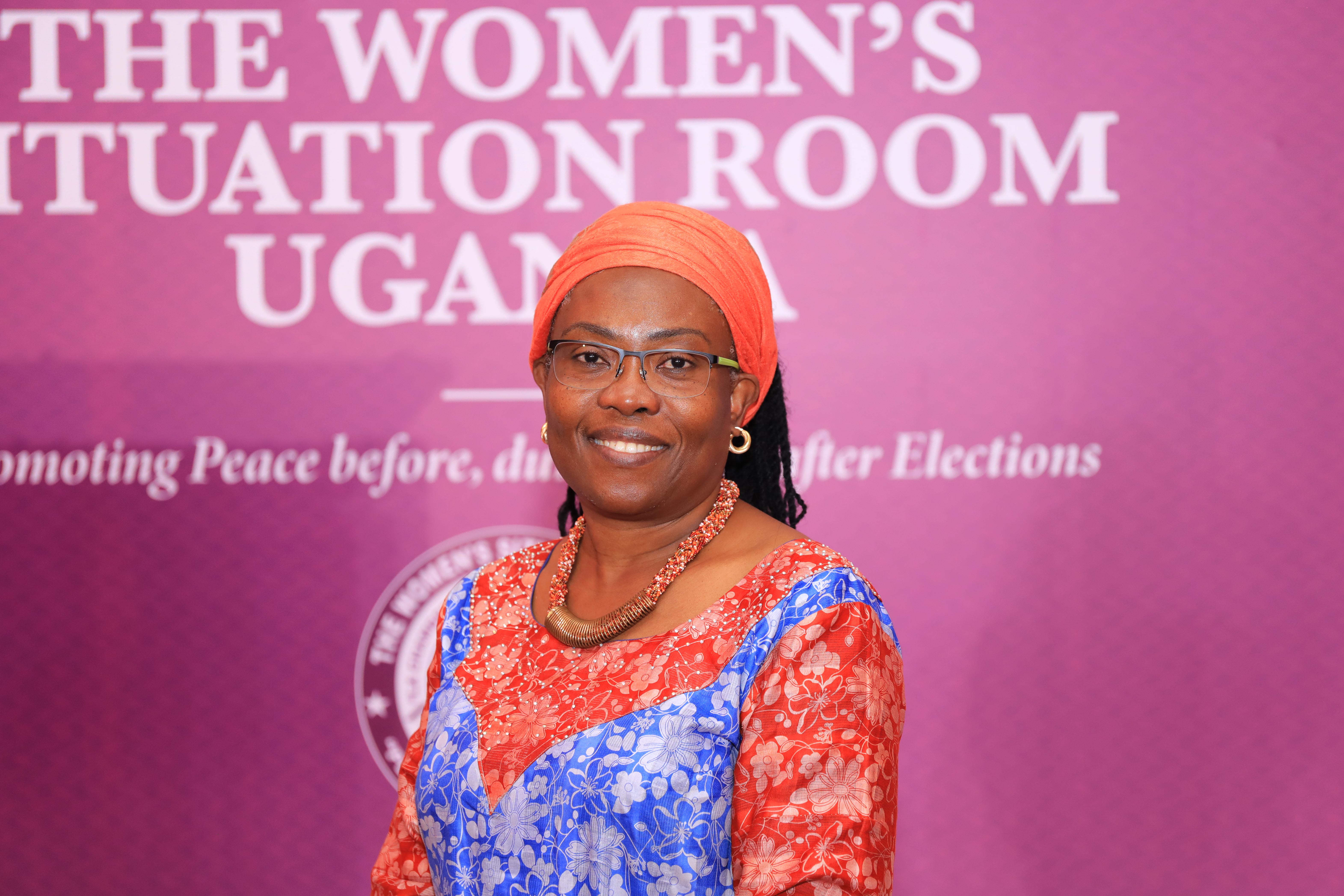 The initiative was first introduced during the 2011 elections in Liberia and since then, several African countries including Senegal, Sierra Leone, Nigeria, Kenya and Uganda have adopted its use during elections as part of the process to advance peace and ensure violence-free electoral processes.

In Uganda, the Women’s Situation Room initiative was first applied during the 2016 general elections. At the time, over 1400 people used the toll-free line to report electoral grievances, according to Helen Kezie-Nwoha, the executive director of the Women’s International Peace Centre that is leading the initiative in Uganda. “We have a responsibility as citizens and the power is within us to create a Uganda where we are all free from violence. The WSR is, therefore, a mechanism for mobilising and engaging grassroots women and communities to promote a culture of peaceful elections,” explains Kezie-Nwoha. 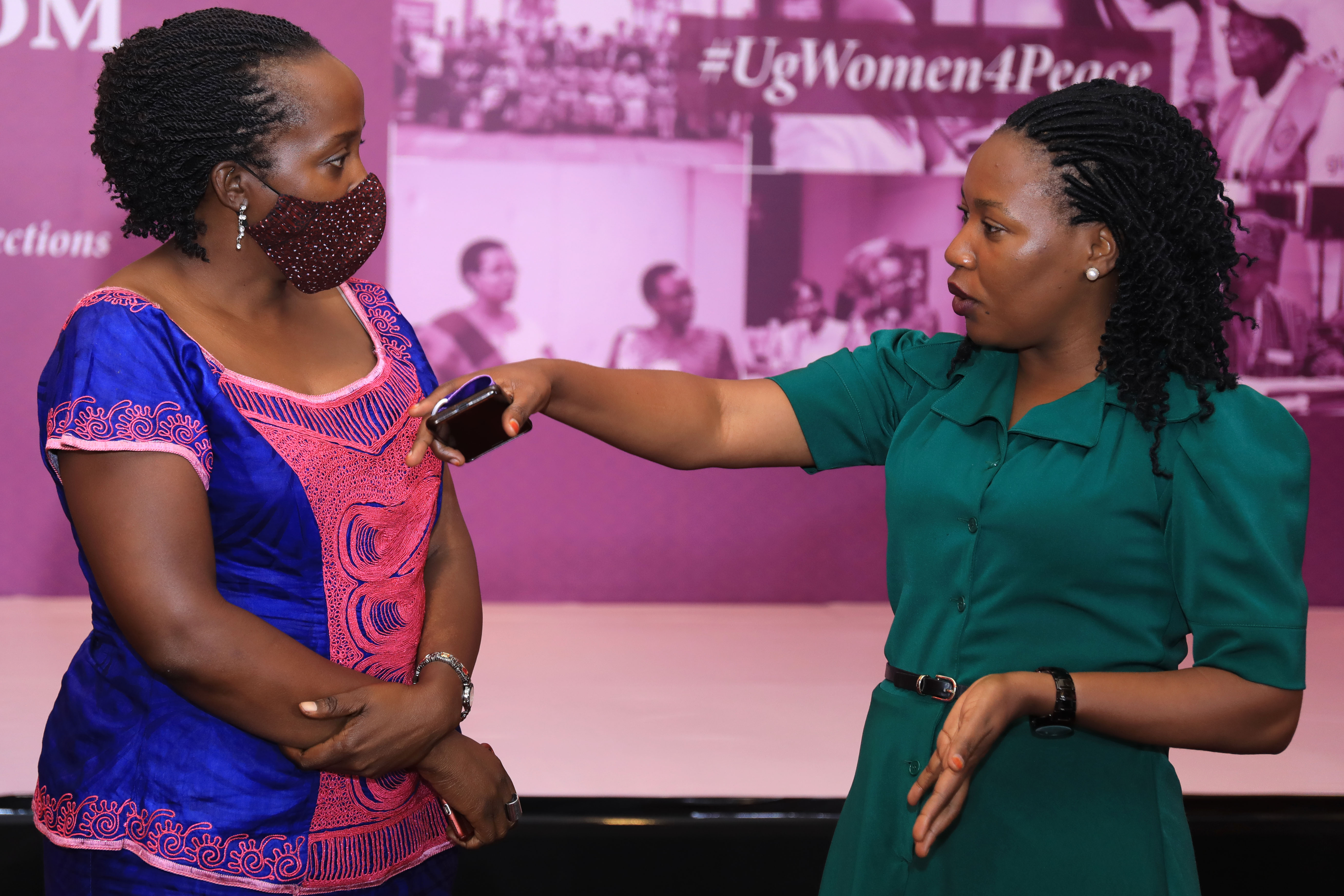 Now with the next elections coming up in 2021, women’s rights groups hope the WSR will play a critical role in promoting a peaceful electoral period. The Women’s Situation Room for the upcoming elections was launched on October 15th and will be hosted by the Uganda Women’s Network. It will work with a team of Eminent Women whose key role will be to receive election-related incident reports and ensure real-time response by the different authorities.

It will also engage with political party leaders, civil society and human rights groups to ensure the electoral process runs free of violence. Rita Aciro, the executive director of Uganda Women’s Network notes that the Women’s Situation Rooms provides an opportunity for women and young people to be included in peacebuilding processes. “The WSR complements and strengthens traditional election monitoring by reaching women and youth at the grassroots levels for early violence detection,” says Aciro. 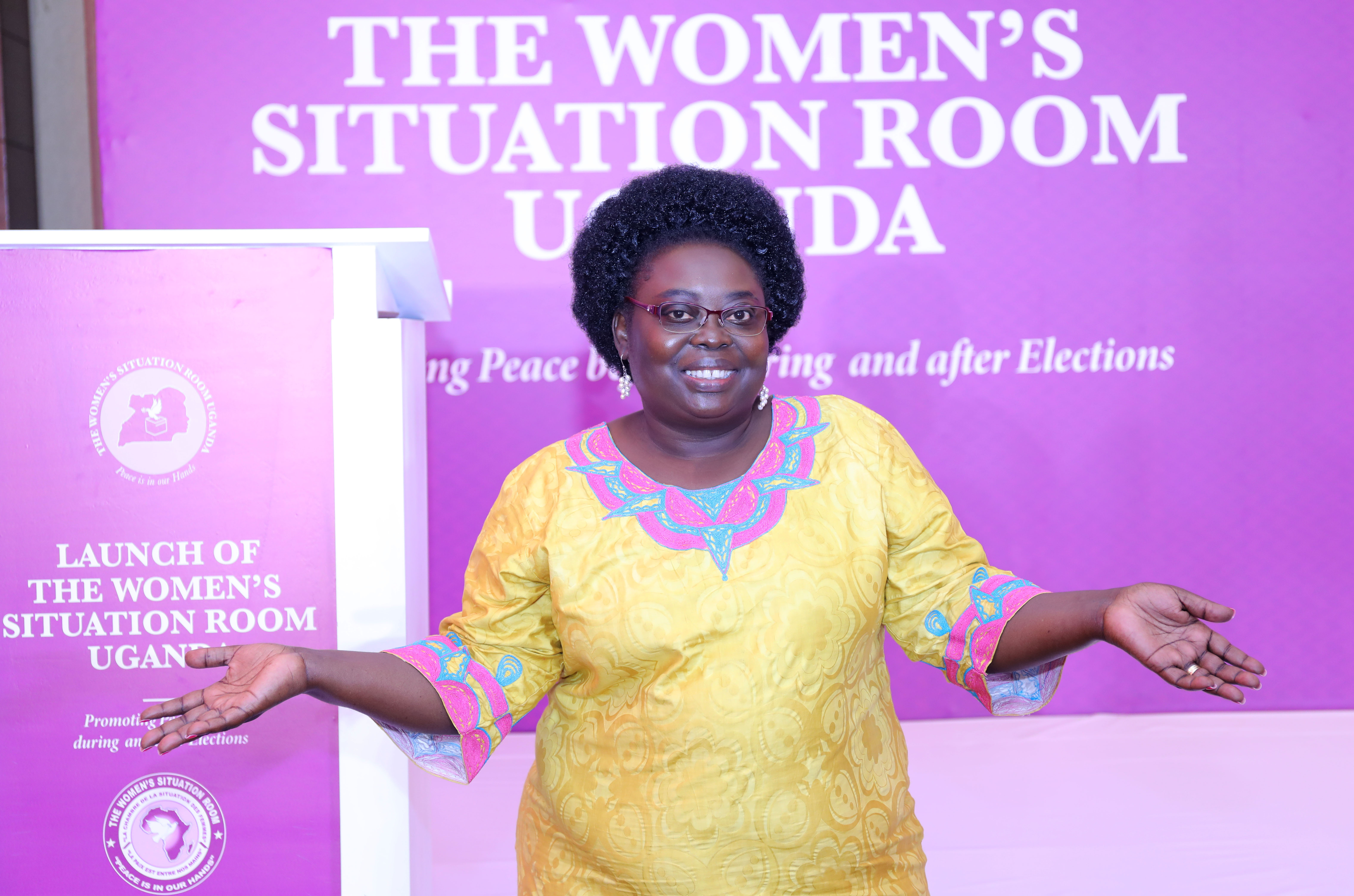 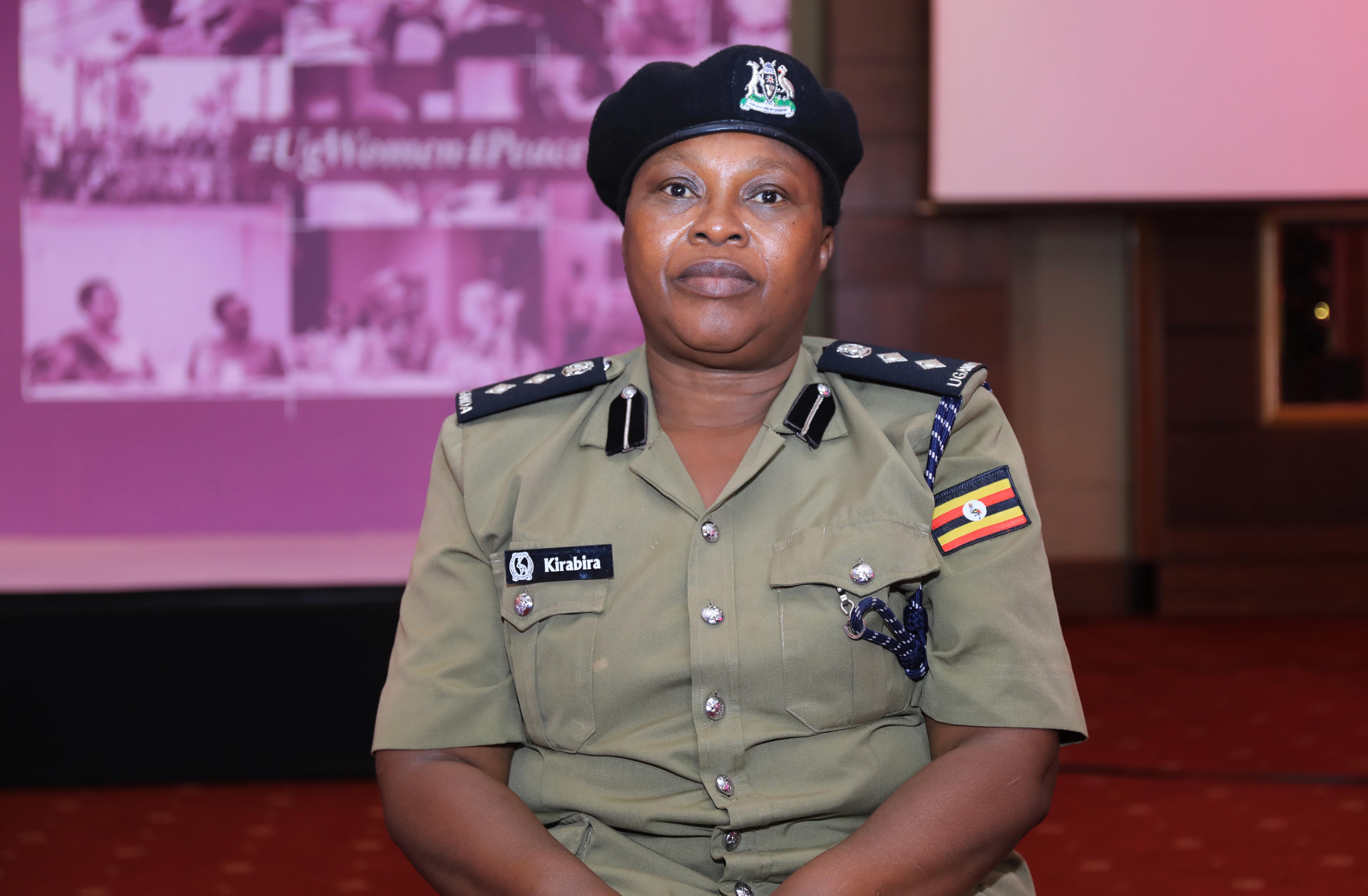