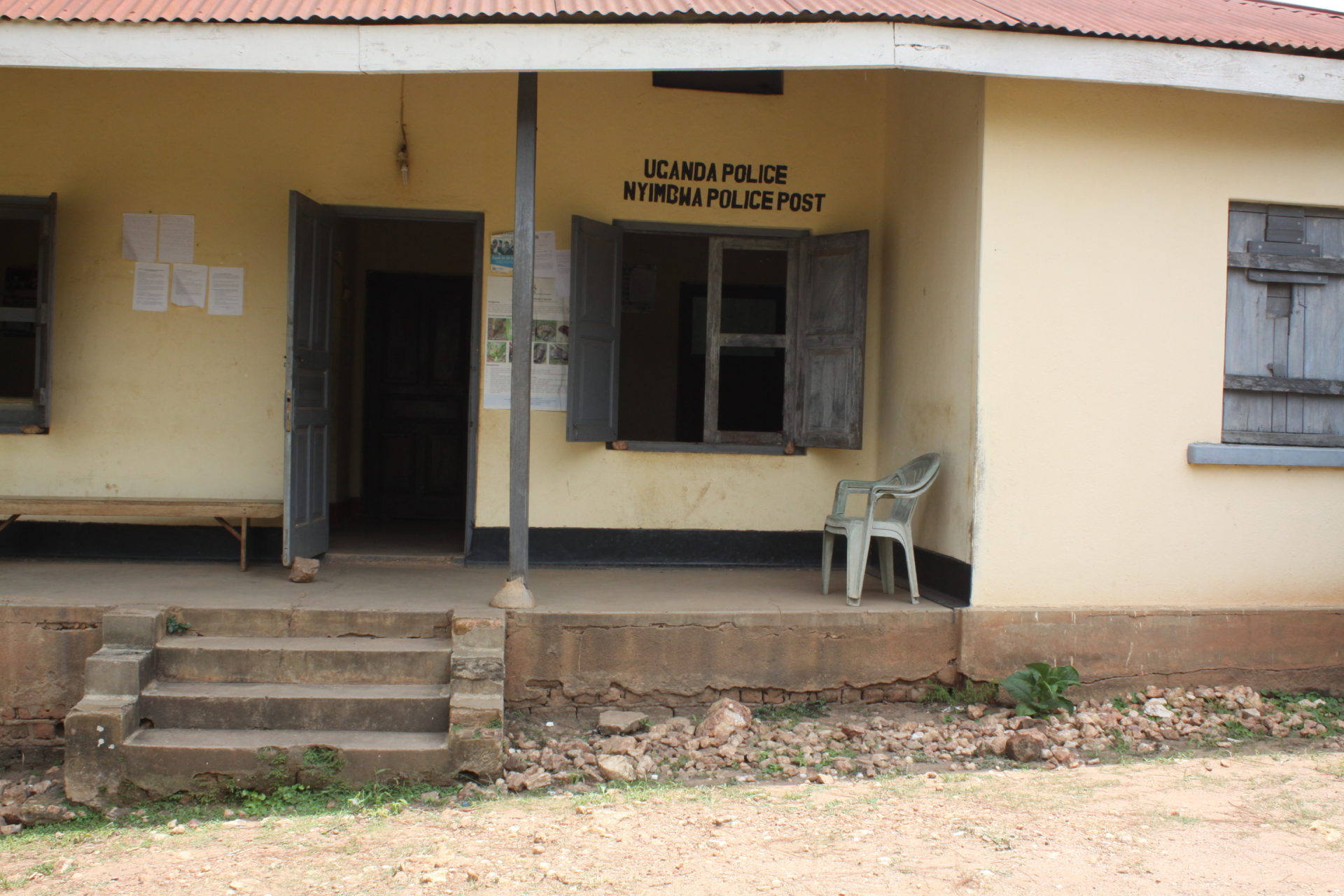 A 15-year-old girl from Luweero District missed class on 16 July 2018 without notice to her school administrators.

The head teacher of St. Theresa Primary School, Mr Moses Kyambadde, said that although the girl reported to school the following day, she looked sick and dejected.

“She was unhappy. She isolated herself from her colleagues,” he recalls.

However, the pain  that the  girl had gone through the previous night couldn’t let her remain silent for long. That afternoon, she confided in her teacher that she had been raped at gunpoint by a police officer.

The girl’s troubles started in early July when she had a disagreement with her mother, Margaret Nakidde. Nakidde told police that her daughter had become unruly and any efforts to discipline her were always met with threats of committing suicide.

On July 14, Nakidde says that her daughter returned home late in the night after partying. When she attempted to punish her daughter, the girl threatened to commit suicide.

Deputy Police Spokesperson, Superintendent of Police Patrick says the following day, the victim’s mother contacted the in-charge of Nnyimbwa Police Post in Luwero district and explained her dilemma. Subsequently, the girl was detained.

In Uganda, attempted suicide is a crime punishable by a jail term of not more than five years, even though health experts confirm that suicide is linked to mental illness.

Nakidde was told by the police officers to return the next day to check on her daughter. However, while the law states that no child shall be detained in the same cell with adults, the girl was locked up in the only cell that accommodates both male and female adult suspects. Additionally, the police post had three officers and neither of them was  female.

While the police and school administration have different accounts of what happened, SP Onyango says the girl claims that the accused police officer removed her from the cell at night, since it was cold.

He added that “The officer first went back to the counter and offices to confirm whether there was nobody. Then he went back and told the girl to enter his room and sleep on the bed since it was a cold night .”

The suspect reportedly went a second time to ensure that none of his colleagues was around. “He [then] went back and told the girl that he had brought her in the house for sex. The girl accepted and they had sex several times without condoms,” Onyango says.

The next morning, the suspect told the girl to take a bath and wait in the office. When Nakidde arrived to check on her daughter, the police officer claimed that he had counselled the girl and she would not attempt suicide again.

“He even convinced the Officer-in-Charge of the Police Post to release the girl, [arguing] that she had reformed. The girl was then released,” Onyango says.

Since they were not on good terms, the girl didn’t tell her mother about the incident.

However, headteacher Kyambadde said the girl told them that the officer was armed with a gun and knife when he opened the cell at night.

“She said the officer told her that if she wanted her life, she should accept to do everything he ordered her to do. She said she was undressed and with force, sexually abused in the cell,” Kyambadde said.

Medical examinations confirmed that the girl was sexually abused. She has also been put on Post Exposure Prophylaxis (PEP) to avert her chances of getting HIV in case her abuser had the virus.

“Examinations on the girl were done and confirmed that there was fresh penetration. She was also tested for HIV and was found to be negative,” Onyango explains.

While that seems to be a relief, the girl’s abuser, Constable Charles Mpima, 49, is currently on the run.

Will the police investigation and pursuit of the suspect yield any fruit?