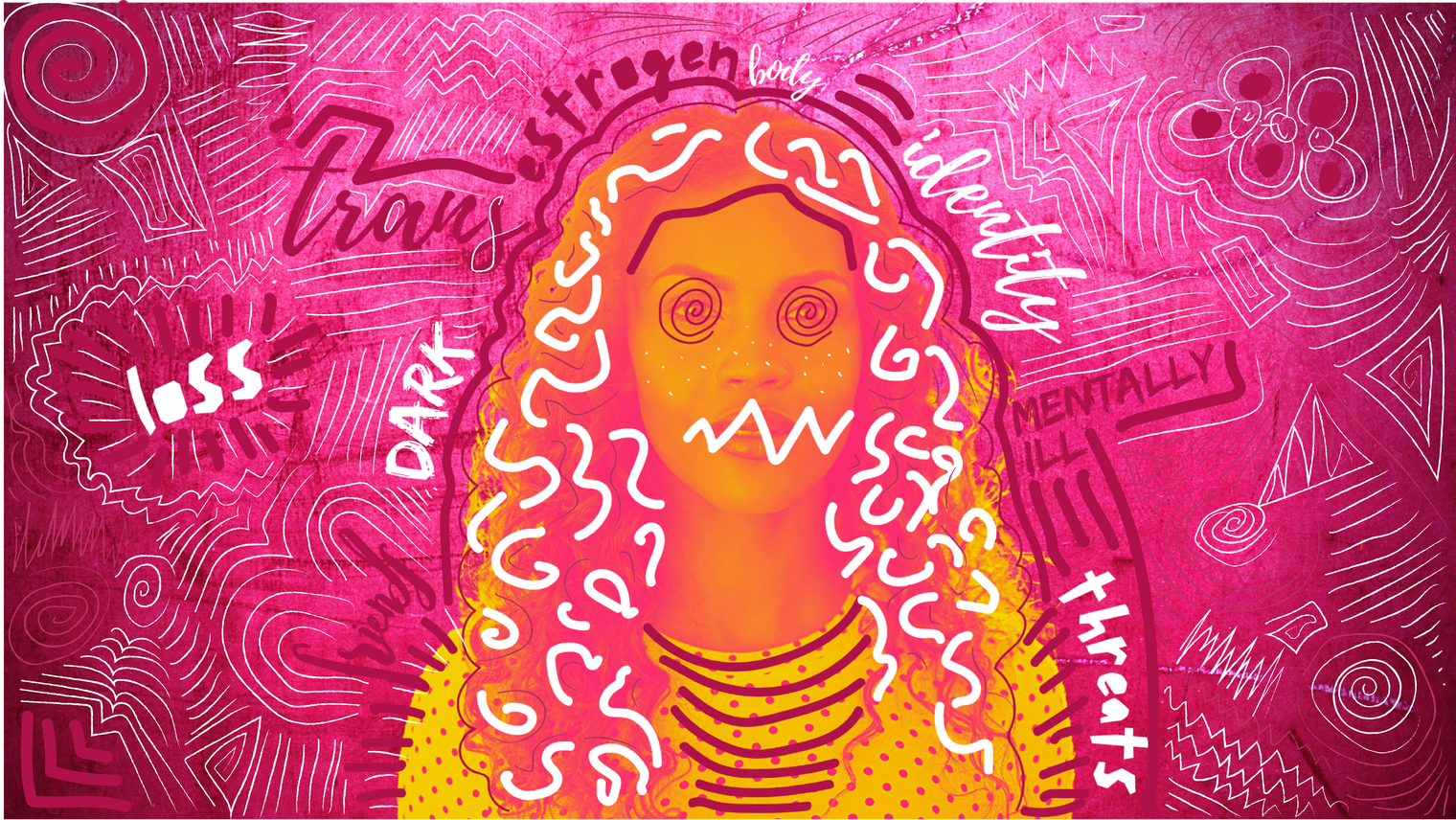 At Mulago, Uganda’s biggest public hospital, a receptionist at an HIV clinic for marginalised and ‘most at risk’ populations, including LGBT people, said that an undercover reporter’s 17-year-old gay brother could “quit” his same-sex attraction. “Whoever wants to quit homosexuality, we connect them,” she said – to external counsellors, who have included Pastor Solomon Male, a locally known anti-gay campaigner. She also gave our undercover reporter the phone number of a man who “was once a patient here” and “was once a homosexual but isn’t anymore”.

The USAID aid agency – which says it supports LGBTQI+ inclusive development – gave the Most At Risk Populations Initiative (MARPI) that runs this clinic a $420,000 grant in 2019, ending this September. (It is unclear if any of this money went to this specific clinic.) It is just one of several examples of health centres in Uganda where our undercover reporters caught staff providing, or providing referrals for, controversial anti-gay ‘therapies’.

Our investigation identified similar support for ‘anti-gay’ counselling activities at three hospitals in the Uganda Catholic Medical Bureau (UCMB) network. This network received more than $1m from USAID between 2019 and this April, though it is unclear whether the specific hospitals identified in this investigation received any of this money. At one of these hospitals – Nsambya, Uganda’s biggest private health facility – staff referred our reporters to the private office of Cabrine Mukiibi, on the outskirts of Kampala, who mixed Freudian theories, biblical quotes and anti-gay insults in his diagnosis.

Mukiibi, who is also a staff counsellor at Nsambya, stated that sex without procreation “becomes evil” – before recommending what he called “exposure therapy”, telling our undercover reporter to “get a housemaid” that her supposedly gay teenage brother can “get attracted [to]’’, one who is “between 18 and 20 years of age”. A spokesperson from the US embassy in Kampala, Anthony Kujawa, said that ‘conversion therapy’ goes against “the policy of the United States to pursue an end to violence and discrimination on the basis of sexual orientation, gender identity or expression, or sex characteristics”. In response to questions from openDemocracy, Kujawa explained that US funding for UCMB was supposed to support the capacity of Catholic health facilities involved in HIV and AIDS care. He said: “USAID does not fund or promote anti-LGBTQI+ conversion therapy and will investigate any report that a USAID funded partner is doing so.”

Rosco Kasujja, director of mental health at Makerere University’s school of psychology and head of the Uganda Clinical Psychologists Association, called openDemocracy’s findings “disturbing”. He blamed the lack of a national regulator for psychologists, which could ensure that all patients receive quality care. “It’s really frustrating that we don’t have any power,’’ he said, in reference to his association’s voluntary and non-binding standards. “People are playing by their own rules and [we] can’t do anything about it.”

Globally, more than 65 associations of doctors, psychologists or counsellors have condemned ‘conversion therapy’ practices, according to a 2020 report by the International Lesbian, Gay, Bisexual, Trans and Intersex Association (ILGA) rights group. Three countries (Brazil, Ecuador and Malta) have banned these practices – which range from ‘talk therapy’ to physical ‘treatments’ including so-called aversion therapy, while Germany has banned them when applied to minors. Several US states have also passed bans, while the UK recently pledged to do the same nationwide. Anal sex is illegal in Uganda, and homosexuality is heavily stigmatised. It is unclear how common ‘conversion therapy’ is, but openDemocracy teamed up with local researchers to document the experiences of 20 LGBT Ugandan survivors of such ‘treatments’.

Interviewees said such ‘therapy’ “felt like murder” and that they “suffered depression and anxiety”, drug dependence and suicidal thoughts. Mulago and a hospital in UCMB’s network were among the facilities they named as having provided the treatments. Godiva Akullo, a feminist lawyer in Kampala, said of those providing ‘conversion’ therapies: “I think it’s extremely unethical behaviour.”

In Kampala, openDemocracy undercover reporters visited three hospitals in the aid-funded UCMB network, looking for ‘treatment’ for same-sex attraction, and were referred to providers of such therapy either within the health facilities or externally. At Kisubi Hospital’s “youth-friendly” clinic, a counsellor offered a session for 50,000 Ugandan shillings ($14), saying a “17 [year-old] is still a small child we can modify”. At Lubaga Hospital, Matthias Ssetuba introduced himself as the facility’s “mental health focal person”. He claimed that homosexuality is caused by factors ranging from peer pressure to the internet, and also said that it can be “changed”

“It is a mental health issue,” he added, “because once you start having sex with the same sex, much as those whites are saying ‘it’s normal’, in our society it’s abnormal. And anything to do with abnormality has something to do with mental health.” He stressed that a person “has to accept” that they need help “in converting”.

In an email to openDemocracy afterwards, Ssettuba said it was the first time he’d had “such a case at the hospital”, which “has never aided any anti-LGBT conversion therapy”. “We would only wish to support those who might want to do so at their own will,” he said. He did not reply to further questions about his statements to our undercover reporters.

Homosexuality, said Cabrine Mukiibi (the counsellor referred by Nsambya Hospital) is often caused by “unresolved competition” between a child and a same-sex parent for the attention of an opposite-sex parent during their development’s “phallic stage”. He wore a label on his coat saying “clinical psychologist” when he met our reporters. He has also been quoted in local media as a “clinical psychologist”. He said he had just finished (but not yet been awarded) a master’s degree in clinical psychology at Uganda Martyrs University, which is affiliated to the Catholic Church. But this degree is not listed on the university’s website, and Uganda’s higher education regulator told openDemocracy the university is not accredited to offer this programme.

Nsambya Hospital’s director Peter Sekweyama told openDemocracy that Mukiibi is “just offering counselling”, and that he is “trained in something like humanities”. Kasujja, head of the psychologists’ association, said hospitals have a responsibility to ensure their staff are qualified – but warned that without national regulation of counsellors and psychologists, “there is going to be lots of abuse, […] lots of harm.” No one from Kisubi Hospital responded to openDemocracy’s requests for comment. UCMB and the HIV clinic at Mulago Hospital also did not respond. The US embassy in Kampala did not say if USAID funding to UCMB has been renewed.

Noah Mirembe, a human rights lawyer and trans man in Kampala, said that Ugandans who have been harmed by ‘conversion therapy’ practices and are interested in legal redress should contact the Taala Foundation (an organisation he co-directs) for support.