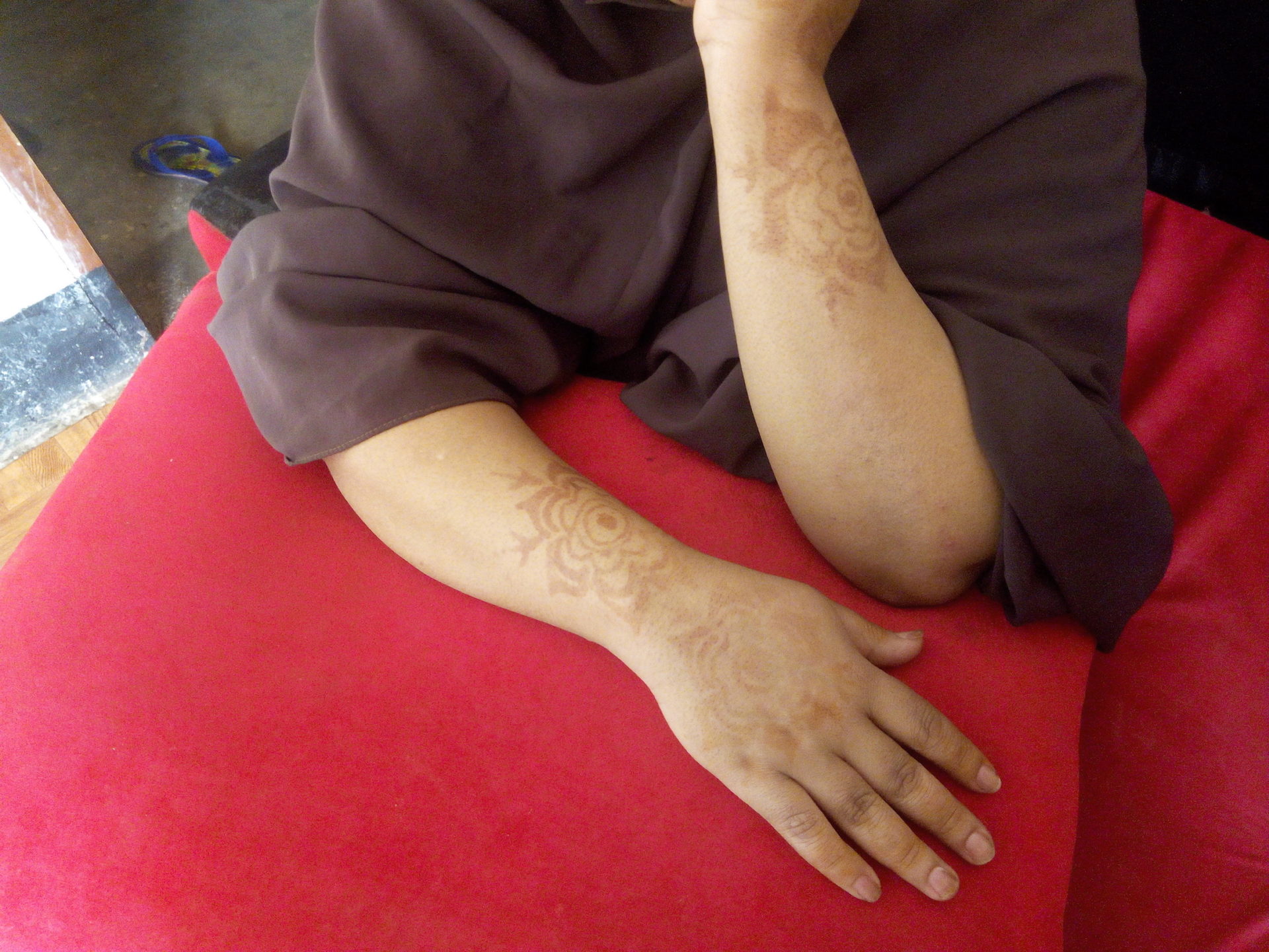 Nurah is a 19-year-old  woman living in Katwe, one of the places with the highest refugee population in Kampala. A refugee from Somalia, she shares a two bedroom flat with her mother, sister, cousin and nephew. Since coming to Uganda in July 2017, she is determined to forge a new life for herself and help other Africans who have had to run away from their countries due to conflict.

Living in Mogadishu at the peak of civil war

“Tribalism has always been the biggest problem of Somalia. They do not kill the big tribes. They kill small tribes because they do not have any members of parliament and no one who will investigate their deaths. My mother had been married to a trader  in Mogadishu but he was killed so she started trading in the market as well to take care of her two small children. She married my father and in 1999, she gave birth to me. After two years, she gave birth to my sister. They also killed my father. Death is a normal thing in Mogadishu. We see death everywhere that even when your brother dies, you may not cry because it is normal. With four daughters to take care of and no one to help she tried to seek asylum in Ethiopia but was denied. She tried many times but she could not go past the border.”

“There was an explosion at Biza house in Mogadishu one night and my big sisters were not at home. They used to clean houses and that evening, they had gone to work. That was the last time I saw them. We do not know if they are dead or if they run away. We looked for them for two weeks but did not get information from anyone, not even the police. Everyone told her looking for them was a waste of time because they were dead. That is when my mother decided that we run away from that place because she had lost their father, my father and now two of her daughters had been killed. It was time to leave.”

Homeless in a foreign country

“Our neighbours and relatives collected some money for us to leave Mogadishu. We got a bus which took us to Kenya and on getting there, my sister and I got badly sick. I was unconscious for three days and when I woke up, we were in Garrisa, staying in a church. When we went to Nairobi we did not know anybody there. We lived on the streets in Eastleigh until a Somali-Kenyan man approached us and took us to his home. We stayed there for four days and he bought for me medicine. He advised us to go to Kisenyi in Uganda because there were people who are of the same tribe as us. He gave my mother some more money and got for us a car to bring us to Kisenyi. When we reached Kisenyi, my mother looked around for her family and found her sister who had gone to Canada. She said she would help us with money for food and rent.”

A life left behind in Mogadishu

“If it is not an explosion, all the people in Mogadishu have guns. They can kill you when they want. People do not go to school and some people do not eat. The big tribes kill the small tribes because they have protection. Mogadishu has a lot of resources like oil so the tribes fight to control them. If your tribe is big, you will have authority. Women are raped all the time in front of their husbands and fathers. This happens every day. In Mogadishu, my two sisters were raped. The government is not strong enough, they also fear these tribes like Hawiya and Darrot. These tribes do not want peace. They loot and they can take anything because they have power.”

The future for Nurah.

“One day all this fighting will end. Everything ends. Africa before was fighting, every country had wars but they also ended. Even the north in Somalia has peace. Mogadishu one day will also have peace. I would like to build my future. I want to go to school and learn more subjects. I would like to help people especially in Africa, after seeing what my mother went through. I want to be a social worker.”