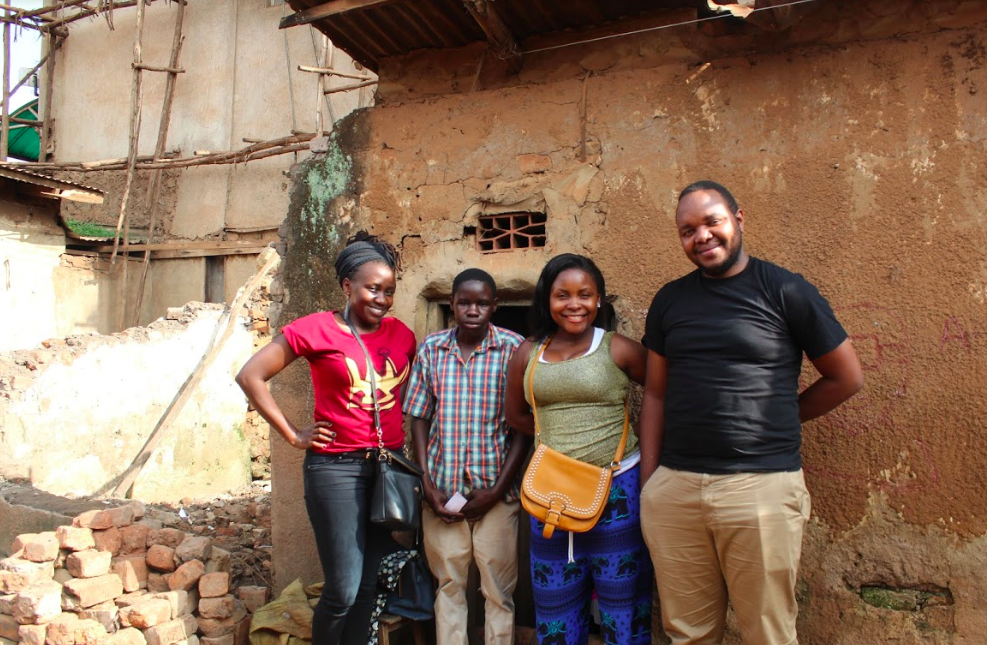 In March 2018, we published the story of a young man in Bwaise, one of Kampala’s biggest slums. At 23 years old, Ssebuliba David is the head of his family supporting his two sisters, 18 and 16 with little to no income hawking sandals and old Newspapers since his mother’s death in 2015.

Three weeks later a Facebook group called The Rebel Parents reached out to us with a desire to offer David assistance. Three representatives from the Facebook group visited him in Bwaise. After establishing what his actual were, they donated 200 metres of leather, a sewing machine, 5 litres of glue and tasked his boss to train him in sandal making for six months. They moved him and his two sisters into a more decent house for which they paid six months’ rent. They plan on enrolling him in a technical school where he will learn more skills to ensure self-sustenance. 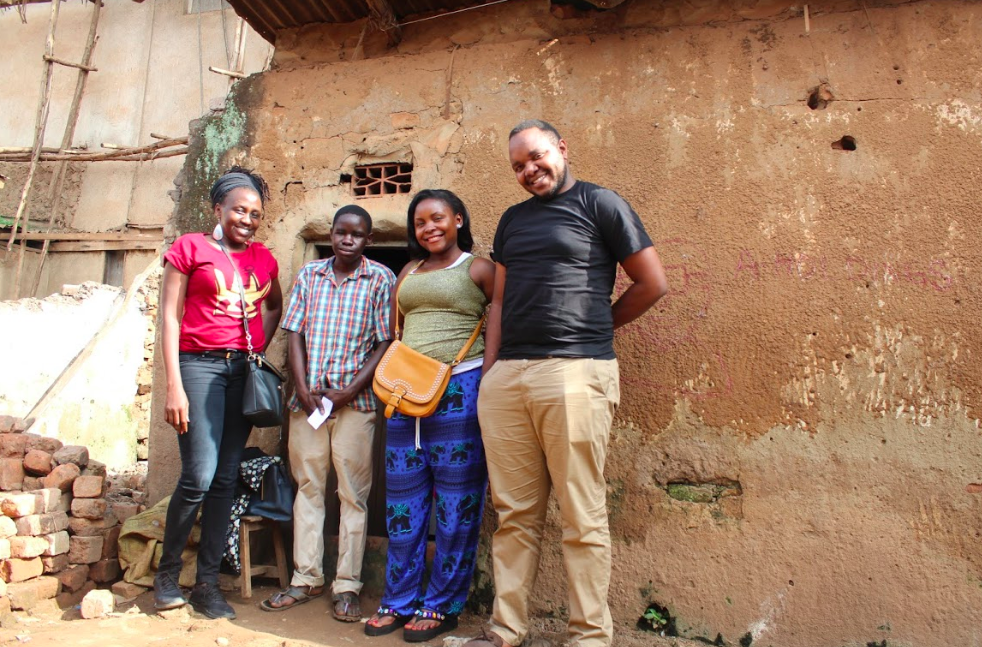 This is a reassurance that storytelling in the digital age has the capacity to stir citizen action and highlight the social justices that Ugandans face every day.

Arts as a tool for Social Justice

Arts as a tool for Social Justice