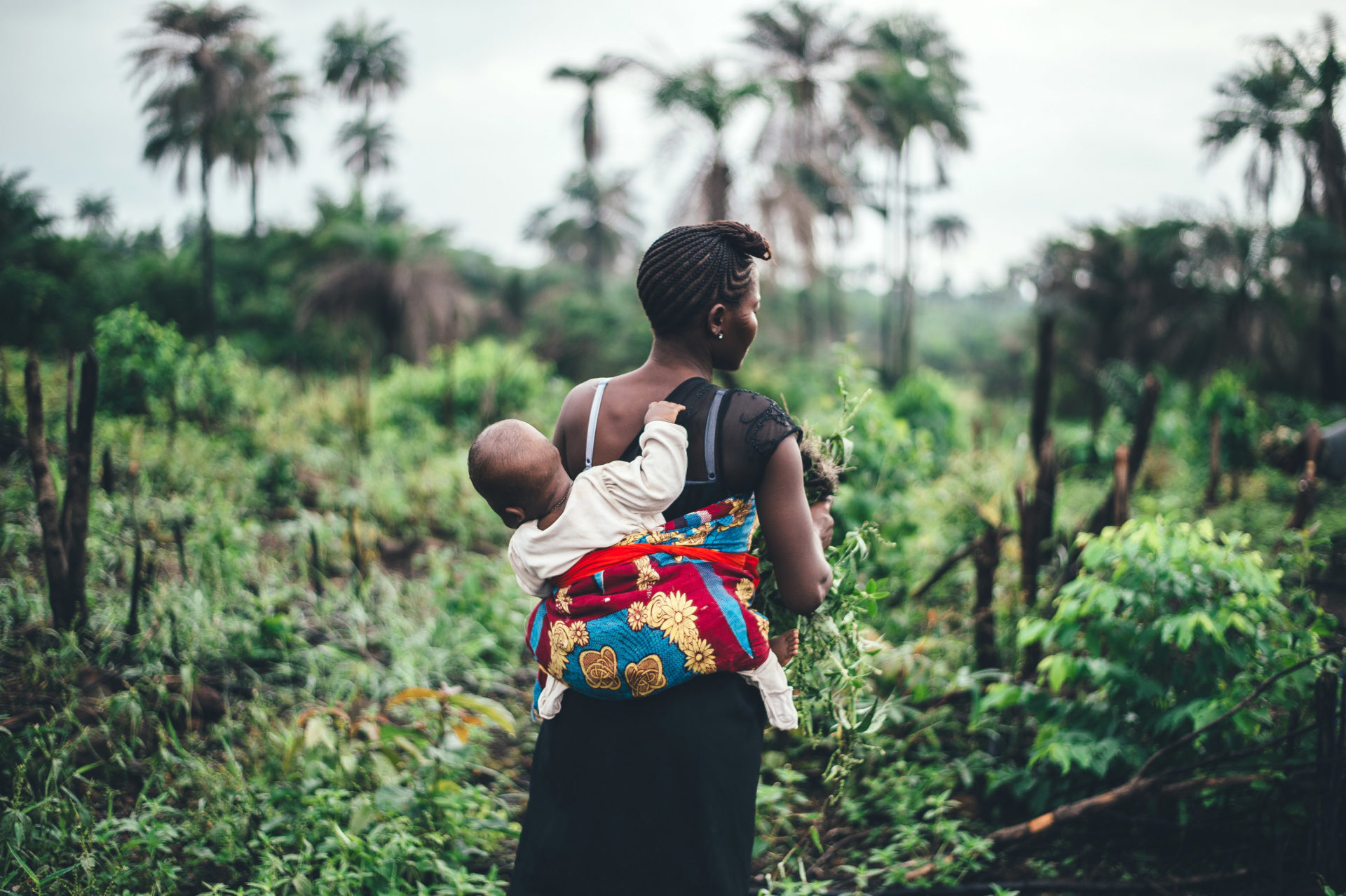 May marks the third month of the COVID19 response in Uganda. The measures to contain the highly infectious disease have turned lives around. The ban on public transport and the ensuing total lockdown has left many people vulnerable, especially women and girls. Seven died on the way to the hospital to give birth, one delivered twins by the side of the road, and another woman was denied antenatal services.

Among the most affected are the girls at The remnant generation, a centre for vulnerable teenage mothers and pregnant girls which, last week, rescued a 16-year-old girl who had been defiled and impregnated by an uncle. After reporting to Police, she had been severely beaten by her uncle’s wife who accused her of having her husband arrested.

The police have registered a sharp rise in domestic violence and child abuse during this lockdown period. This has prompted the civil society fraternity to put together a toll-free number to report domestic violence and petition government to integrate measures to address violence against women and children in the COVID19 response.

When the president announced the first 14-day lockdown in March, the shelter in Busega was home to 16 girls, while the one in Lyantonde housed 15 girls. It supported 48 other girls and their families through its community outreach programme. In total, there were 216 beneficiaries. Over the years, the Remnant Generation has been a centre for rescue, rehabilitation and care for abused and abandoned teenage mothers, most of whom have been victims of sexual abuse.

In a phone interview, the centre’s founder and director, Annabelle Nakabiri said the home has been riddled with fear and anxiety since the lockdown was announced. “The news of the lockdown came with a lot of fear, anxiety and panic. We had to figure out which parts will stay open; how will people access the shelter? We had a girl, a 14-year-old, that had just had premature twins. She had delivered by C- section and was struggling to breastfeed,” explained Nakabiri.

Because of the COVID 19 threat (at that time), the teenage mum had been discharged prematurely from hospital “She was worried about her babies, who had been born four weeks early. They needed a lot of care and there was a lot of fear of the unknown – what happens when we have an emergency and not have a car sticker,” asked Nakabiri.

On a more positive note, both centres have been able to access a paediatrician on call and doctor visits on site. They have a nurse who ensures all the girls receive proper antenatal care, however, they have suffered some emergencies and near-death situations. “A girl in Lyantonde, almost lost her life and that of her baby and this was a result of failure to access hospital. We had to go through the procedure of talking to the RDC (Resident District Commissioner), get one of those cars that were supposed to be given at the government offices to go pick her. Even getting what she needed was a problem because the shops were closed, it was really challenging.”

With the help of the Probation Officer, they were able to get a car and get the girl in the throes of labour to a hospital. Unfortunately, one of the new mothers, a 15-year-old girl, was not as lucky. She lost her baby during the first 14-days of lockdown but because public and private transport had been banned, she was not able to attend the burial and mourn together with her family. This left her devastated but with the support of an in-house social worker, family sessions and counselling, she has been able to cope through the difficult time. She was, however, reunited with the family a week later.

While the world was panic shopping, the centre that survives on donations from friends and family was not able to join the fray because they did not have the resources. “We were using six tins of formula milk per week for the twins. We could only afford to buy them weekly and when we heard shops were closing up, we panicked. How could we make sure the babies have enough food?”

Through friends who provide them with food from their gardens and other financial contributions, the centre has managed to support the girls at the shelters and through the community outreach programme. “Most of the girls in the community come from single-parent families, mostly female-headed. We decided to provide food packages for them. The girls walk to collect the package and for those that are far, we have been sending mobile money so they can do some shopping. The field officer shops and buys food for them,” says Nakabiri.

What happens after lockdown? Nakabiri notes that the fear amongst the girls has ebbed, however, there is anxiety about what will come next after lockdown is lifted. “They are worried about whether they will be forced to leave the shelter due to COVID 19, wondering where they will go. Some do not have where to go because the same families they left, because they were being abused, are the same families they may have to go back to; But now that they know they have not been told to go; they are calmer.”

The Ministry of Health has been lauded for demonstrating great ability in managing the spread of Corona virus in Uganda. However, the national response to COVID 19 has been reported as “blind to the sexual reproductive health needs of youth and women.” From access to hospitals for pregnant women to family planning, the total lockdown has greatly affected Sexual Reproductive Health and Rights and presented dangers to the lives of women and girls.