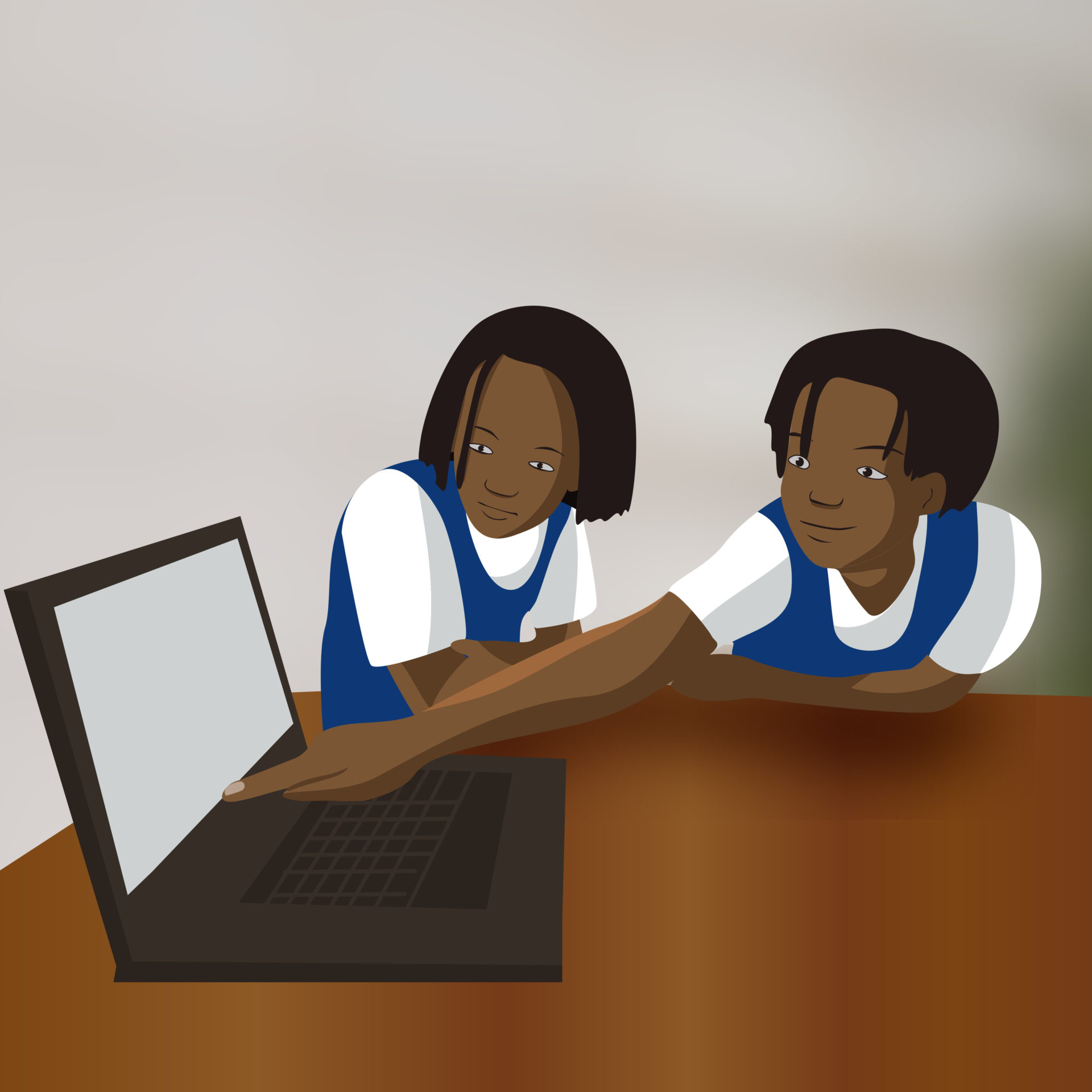 Godfrey Twesigye is a headteacher at Pride Preparatory school in Ntungamo district. He, like most of his colleagues, has turned to running a small business and subsistence farming since schools closed indefinitely in March. The closure of schools was one of the measures put in place to minimise the spread of COVID-19.

Twesigye fears his students have not had many options for learning and the loss in momentum has caused them to regress. Learners are some of the biggest casualties of the COVID-19 pandemic, with more than 15 million out of school and over 73,200 schools closed. At the time of closing the schools, the government noted that in the absence of face-to-face learning, digital, assisted learning and home-schooling would be promoted as immediate alternatives.

“Most parents have lost their income due to COVID-19, so you cannot tell them to buy 1GB (of data) a day and on top of that pay the teacher providing the content,” says Ivan Agaba, an educationist and founder of Imani Academy, which provides education for children in underserved communities. “While their privileged peers are using Zoom and Google hangouts, parents from low-income families do not have money to pay for electricity or even food.”

September marks six months since the schools were closed. In April, the Ministry of Education designed a framework for continuous learning through print self-study materials and begun an effort to distribute 4 million printed learning materials especially in rural areas, through local governments. However, to date, several students have not received these learning materials.

“At our parish, there were only eight copies and they were not for all classes. Primary Six and Seven materials were not available. I had to download materials from the internet and print for other people,” says Twesigye. He distributes the materials to his pupils through their parents. He says they have been received with much enthusiasm from the learners.

As other sectors reopen, the future of education remains unknown as the Ministry of Education grapples with contradicting directives and tinkers with declaring 2020 a dead year due to lost time.

The global reaction to COVID-19 has been to digitise; from telemedicine to remote working. Many parents and schools, especially in the urban centres have resorted to online learning and teaching using technology-based platforms such as Zoom, Skype, or television. This option, however, is limited to a fraction of the 40 percent of Uganda’s 40million people with an active internet connection.

Furthermore, only those who can afford to buy gadgets and internet bundles to sustain these lessons will keep their children learning. “Most of these entry-level technology solutions require you to have some kind of fancy gadget,” says Agaba.

According to Mary Nanteza, a teacher at a private secondary school in Kampala, the indefinite closure of schools has frustrated both students and their parents. Students are frustrated from the lack of education and general oblivion while parents are frustrated by trying to find alternative ways of teaching and engaging their children.

“I tried to teach some of my pupils on Zoom, but there was nothing they were doing. Instead of learning, they were chatting with their friends. Parents too had not taken it up,” she said in an interview. “They need much supervision and it is not something the parents can do,” she noted.

TV and radio do not offer the best alternatives either, according to Nanteza as it is difficult for learners to pay attention, participate or ask questions for what they have not understood. Nanteza says coaching could be a viable option, but not many parents can afford it. “A teacher, on average will ask for Shs50,000 per day, for each lesson which is not something many parents can afford.”

That Uganda is poorly connected is attributed to poor ICT infrastructure, high costs of internet, and limited broadband coverage, with only 16 percent of the country covered by 4G/LTE. Online teaching automatically excludes the larger fraction of learners in rural areas and those who simply cannot afford to study online. It is not feasible in a country with a weak and underfunded ICT infrastructure whose national budget allocation is 0.6% in 2020.

Poor infrastructure exacerbates the education gap between rural and urban children and continues to exclude them from learning opportunities according to Agaba.

“The urban poor have access to some schools such as Imani, unlike the rural poor. There is no infrastructure, there is no way to implement technology solutions for rural schools because some do not have network. Parents in rural areas may not understand technology as much as the parents in town who are exposed to it and maybe more receptive,” he says.

It should be noted, however, that this is not the first attempt by the government and other players in the education sector to turn to ICT as a means of improving the quality of education experience. Previous attempts have not yielded many results and learning at all levels of the education progression remains largely traditional.

Radio seems to be the silver bullet the government is hinging the future of education on, with the president promising to distribute radios to every home. With over 330 radio stations and 78% listenership in Uganda, they promise wide reach and inclusivity in education. In fact, radio has previously been used to pass on mass educational messages like in the fight against HIV/AIDS, sexual reproductive health, and taxation.

“Even with these radios, the learning environment is not effective because there is no face-to-face interaction with teachers. When you leave young people alone on the radio, they tune to music. They are easily distracted and they need supervision and attention of adults,” says Twesigye, adding that adults do not have the time to sit through with their children as the classes are being conducted via radio as they have to toil for their livelihoods.

While the government’s heart is in the right place, like with Universal Primary Education (UPE) and the distribution of food and masks, the chasm between intention and implementation grows wider with every promise. “Radio is very tricky. To do it for a wide market you need a frequency which is almost impossible to get from UCC,” says Agaba. “One of the challenges we have faced is that the pupils will do the work, but the teachers cannot mark and assess it.”

In 1997 UPE was introduced with the aim of providing quality education to all children. However, learning outcomes remain low with the majority of pupils leaving primary school with no literacy skills. Twesigye is skeptical about radio learning and he believes the socio-economic challenges most rural families face will hinder any education children might receive.

“The government has the capacity to provide radios to homesteads, but someone who does not have a radio may not be able to buy the dry cells for it. Such families are so badly off, a family that does not have a radio cannot effectively manage to have their children learn on radio or television. Many children now only do household chores and will not be able to learn using the radios.”

The future of education

“Some of my students have told me that even if school opens, they are not going back this year,” says Nanteza. “Some have started small businesses, and they feel like they are making money, they are no longer asking for airtime. Some of the girls have already gotten pregnant.”

The education landscape is changing and technology is playing an increasingly important role in children’s learning. Unlike other sectors that have gradually adjusted their operations to limit human interaction and slow the spread of COVID 19, the future of education remains uncertain. Radio, TV, and the internet may present an opportunity for continued learning, but the government and educators will need to solve a host of problems to make it a reality for all school-going children.