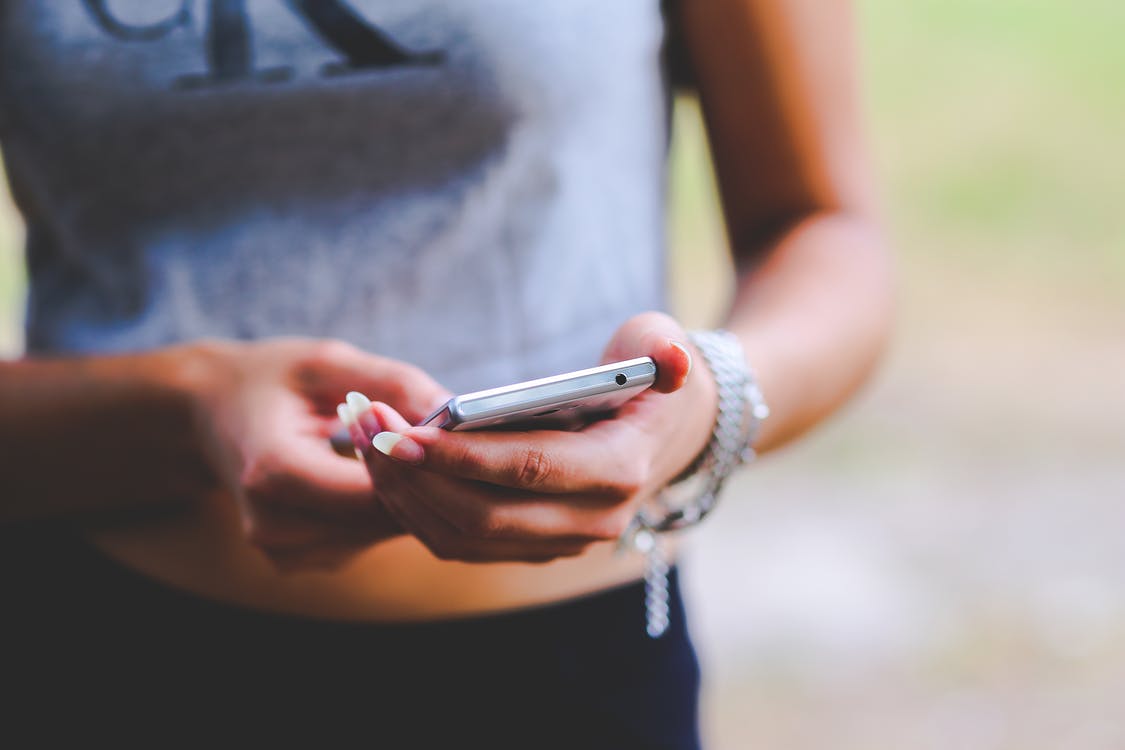 From cyber stalking to sexual harassment to rape threats, in Uganda women and girls continue to face disproportionate levels of abuse online—obstacles that are affecting their presence and participation in a fast digitizing society. Although cases of online violence against women have been documented long before social media became widely available for use, existing cyber-related laws rarely work to punish perpetrators, according to findings of a recent research study that looked into the challenges faced by Uganda women and their participation in online spaces.

The research which was jointly conducted by the Collaboration on International ICT Policy for East and Southern Africa (CIPESA), Chapter Four, the Defenders Protection Initiative (DPI), Not Your Body and Unwanted Witness also sought to understand how different forms of cyber violence against women online manifests itself.

According to the findings, Facebook, WhatsApp, Twitter, Instagram, and Snapchat are the frequently used platforms for engagement. It is also on these platforms that women are more likely to experience online violence. The violence and aggression often manifest in different forms, including hate speech, trolling, mansplaining, online shaming, catfishing, online stalking, blackmail and non-consensual sharing of private information.

“Cyberstalking, online sexual harassment, blackmail through the use of private and often sexualised information, photographs and videos, and the forwarding of content that depicts, promotes and normalises violence against women are increasingly experienced by women and girls who use the internet in Uganda,” notes the study.

The high levels of violence online experienced by women also come against a backdrop of their limited access and use of the internet compared to their male counterparts. In one study by the Web Foundation, 21 percent of female respondents in Uganda had accessed the internet in the six months prior to the survey compared to 61 percent of men. “Women in Uganda face various challenges that undermine their use of the web and other Information and Communications Technology (ICT). These challenges mirror the impediments which women face in the offline world, be it in access to education and economic opportunities, participation in civic processes, or in claiming their freedom of expression and assembly,” the report adds.

Despite these disparities, when women are online, they are more likely to become victims of violence compared to their male counterparts. This has a negative impact on the way they participate in online spaces. As one respondent noted, “There is a lot of cyberbullying, if you are not strong like some of us, actually it kills confidence for some women.”

What extent can the law help?

Although laws such as the Computer Misuse Act have been put in place to address cyber-related violence, victims often choose not to report cases to law enforcers because they feel justice will not be served. Under the Computer Misuse Act of 2011, any person who willfully, maliciously, and repeatedly uses electronic communication to harass another person can face imprisonment of up to five years.

It is this law that Sylvia Rwabogo, the Kabarole District Woman Member of Parliament used to bring cyber harassment charges against a 25-year-old man, Brian Isiko. In a landmark case in 2018, Isiko was sentenced to two years in prison for cyber harassment and offensive communication, although his sentence was overturned in January 2020.

Respondents in the study noted that oftentimes, law enforcement agencies such as the Police show little interest in investigating and prosecuting such cases. University students who were respondents in the research noted that they were scared of going to the police to report cyber-related crimes “because they (Police) don’t take the cases seriously. The story usually ends on police statements and that’s the end of it.” Cyber violence against women online has also led to psychological, emotional and physical abuse, yet most people do not have access to support services.

But in the absence of such support, the best option for some has been to go offline or self-censor. According to the study, many have also resorted to posting content that they consider to be “safe”. A female politician interviewed noted that she also chose whom to engage with online as opposed to engaging with everyone. “I would over argue with people who were attacking me but these days I have learnt that I only compliment people who are supporting me. If you attack me, I just ignore you,” she said.

“Although many respondents thought their communications were secure at a basic level, there were numerous security gaps including poor passwords, shared SIM cards and devices, sharing of personal account information, limited knowledge on secure sites (cloned sites, fishing sites, malware sites) and how these could impact on their online experience including exposing them to cyber violence,” according to the research findings.

It adds: “For many users, the reporting and security channels of platforms such as Facebook, Twitter and WhatsApp are still not easily understood, which requires more effort in creating awareness of the mechanisms offered by the platforms to manage the content that users are interested in engaging with, and in reporting abuses.”

The challenge now is to get the public to see that online threats against women are serious and act on them. As the recommendations of the research shows, this could start with promoting gender-sensitive laws that specifically promote and protect women’s online participation and punish online violence against women, ensure law enforcers are skilled enough to handle cases of cyber violence and that the media changes the narrative with which they report cases of gender, especially cyber violence against women.