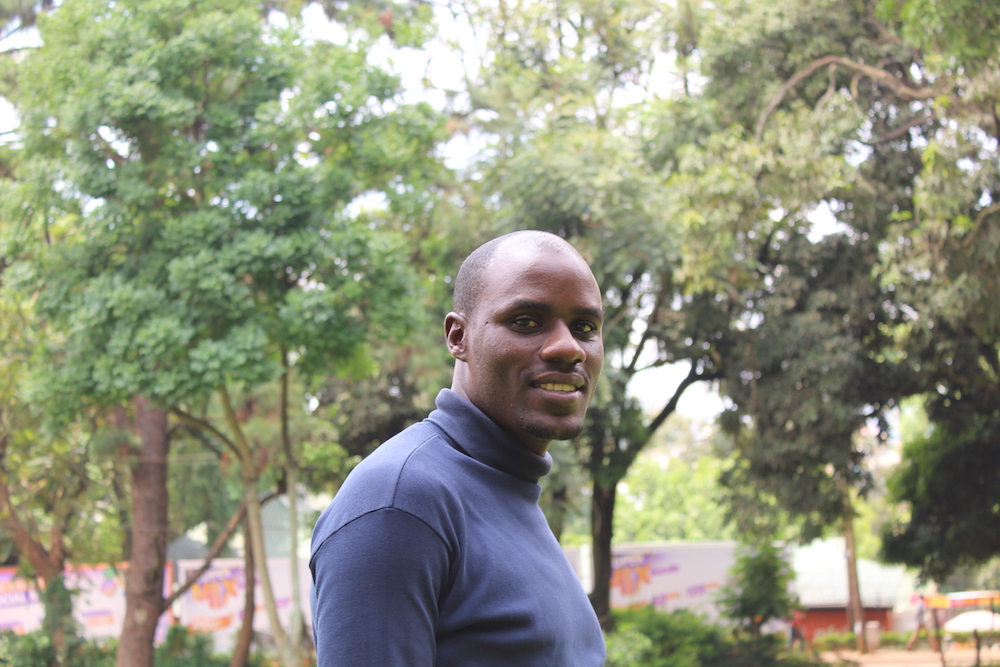 With your degree in tow, you go in search of a job. Months turn into years before you find one, all the while piling on the pressures and responsibilities. You are desperate. At this point, you will do anything morally upright to stay afloat. A friend you went to school with tells you of all his success working at a company in Abu Dhabi. He scooped up a two-year contract and is making good money, he can even afford to send a sizeable amount home every month. Uganda has no prospects, he says. How much longer will you search for a job? Come and we work. Only three years and you can go back home and start your own business and your life will change completely! Better, he can connect you with a cool guy who will get you a job and process your travel documents to the Emirates for cheap. You are hesitant at first. After all the horror stories you have heard from the Arab world, you know that this is just too good to be true. But you meet the contact anyway. He tells you that the company you will be working for is one of the best companies in the region. That you will be earning between UGX 1,800,000 – 2,500,000 monthly and will have housing, medical and transport allowances. Unwillingly, you are sold on the idea that when he asks for the four million to process all the documents, you quickly assemble it and get it going. This is how Stephen Tukesiga found himself an immigrant, one of the eight million people working for peanuts in the United Arab Emirates. Born and raised in Ntungamo district, Stephen attended Hillside Academy in Ntungamo for his secondary education and joined Unyama National Teachers College in Gulu. He then joined Kyambogo University where he graduated with a Bachelors degree in Education early in 2014. A few months later, he got a contract with FAWE, which expired after 6 months, leaving him jobless and broke. Three years later, his friend in Abu Dhabi introduced him to a gentleman who could assist his passage to UAE for work.

“My friend had got a two-year contract and was doing fairly well. He connected me to a man who told us he had found for our jobs at a company. I went with two other guys. We reached there and he took us to the company that same day. Those people never refuse workers as long as you have come, but they never had the employment quota,” He narrates.

An employment quota he explains is the license obtained from the labour council allowing companies to recruit external labour. It highlights the rules and regulations for hiring migrant labour and is meant to ensure proper working conditions for the staff.

“We found that their quota had expired because they had already employed the maximum number of people although some employees some had left. They told us they would be getting another quota. We had gone on a visit visa, which most Ugandans do. It was only three months… we started the second month and that is when I involved the man who had connected me. He asked for more money but it did not make sense to me since my visa had only one more month left. I went back to the company and the supervisor told me they had failed to get the quota.”

With the realization that his visa would expire without having a stable job, Stephen and his friends, after long deliberations decided to come back home.

“They wanted to make an exit into another neighboring country, Oman or Saudi Arabia and then come back with a new visa for more three months. Most people do this but it is also expensive. And then when you exceed your time, you enter into overstay which is 100 diram (UGX 100,000) per day.  this is makes most meetwhat makes them suffer. They may want to leave but they have already entered overstay. The government of the UAE already owes them a lot of money and when they get to the airport they face fines,” He says.

A few days before the expiry of his visa, Stephen and his friends came back to Uganda, leaving their dreams of prosperity and racism in Abu Dhabi. “The conditions Africans are subjected to are not pleasant. They are discriminated against and not considered equal. No African is enjoying himself there. They are not okay. They go to work and that is all. To them, an African is nothing. They would pay the Bangladeshi, Indians first and Africans would be paid last… you would wait for a lot of time. Even when I was leaving, they paid me the day I was leaving. I had to speak to the supervisor myself.”

Stephen goes on to add that for most, their working conditions are akin to modern slavery, where you are permitted to leave your country but you go to be sold with someone getting money at your expense.

“The girls work from to morning to evening, doing all sorts of things. All this is because you are too desperate. You need money. Most of the Ugandan youth are lured into this. They tell you to come here and get a job forgetting that the money you spend to organize all that would assist you here at home. The desperation of unemployment and increased standard of living pushes most Ugandans out of Uganda to the UAE to look for a job.” On returning home in February 2018, he resolved to find a way in which his brothers and sisters who are trapped in unlivable conditions in the UAE can be repatriated. He got in touch with Wetaase, a web platform designed to provide information, legal services and assistance to victims and survivors of human trafficking, to seek ways in which this could be done. Wetaase provides online channels and a toll free line (0800 202 600) which can be accessed at any time by victims and survivors of human trafficking.

“Africa has resources and has the greatest resource, land. But realizing our potential that is failing us.” He says.

Since his return, however, Stephen has not been able to find a job and makes his living from small-scale farming and business. He says confidently, that he would not trade his life for any opportunity to work outside the country.