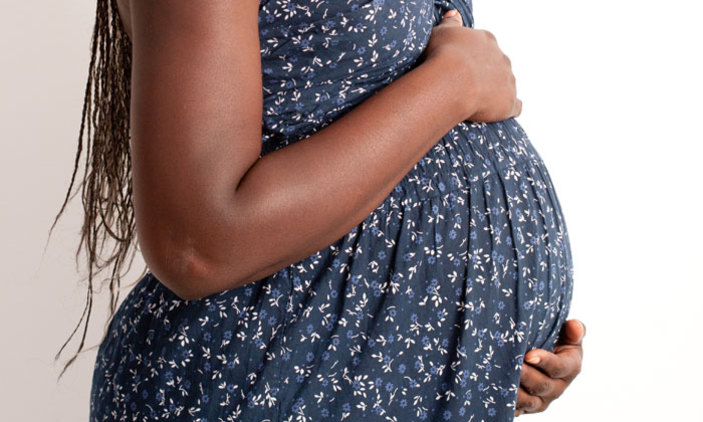 We sat on the veranda of the place she now calls home. She wore a large black dress with white polka dots, you could fit two of her in it. She had her all natural hair plaited in cornrows, probably by one of the girls learning the skills at the home. She sat directly under the mid morning sun, unbothered and unwilling to move even when I fussed about it.

For as long as she can remember, she lived at her grandmother’s house where her father had taken her until there was no more room, because the number of grandchildren had increased. She was then sent to live with a paternal uncle to decongest the place and also because he could send her to school. Her uncle raped her for all the years she lived with him.

She had only gone as far as Primary Seven, and was about fourteen years old when she decided she was done being sexually assaulted.

“Nali mbikooye,” she says. She now understood that what was being done to her was not right.

No one looked for her as she took to the streets to find work.  She lied about her age to get into bars and night clubs. She told me, there isn’t a drug she didn’t smoke during her time working and sleeping in bars.

“I had no where to go during the day so I would walk the streets the whole day from morning until it was the acceptable time to go back to the bars.”

She made friends. Seven with whom she shared a tiny room which was as tiny as those stores in which charcoal is stored on rented houses. Then she met a boy. A boy she liked who was nineteen years old, or at least that is what he told her. She didn’t ask and he didn’t offer to use protection during sex. A month into their relationship, she got pregnant and he offered to take her for an abortion. The abortion failed but not due to lack of trying.

“It was a scary process and I was scared with every attempt that I was going to die.”

The boyfriend disappeared when it became clear that the baby wasn’t going anywhere. Last seen at the last failed abortion clinic. The last she heard of him, he made it clear that he wasn’t interested in being a father.

Pregnancy became an inconvenience and her seven “friends” threw her out of the cubicle they shared. A pregnant teenager doesn’t make an attractive employee in any bar so she lost her job soon after. Pregnant, unemployed and homeless, she headed to Miracle Center Cathedral to join the 77 Days of glory crowd. Maybe for the prayers but especially for the safety of the crowd. The overnights at church meant she had a place to sleep without rising any suspicion.  When the first season of 77 Days neared its end, she felt relief once the pastor announced that it had been extended. By this time, people at the church, especially the security started questioning why she never left.

“I found a way to confuse everyone who asked me why I was always at the church. Then when I ran out of lies, I would leave during the day and walk along the Rubaga streets and return at night for prayers like everyone else,” she narrates.

She relied on good samaritans to take her in and throw her out whenever she overstayed her welcome. One male Samaritan asked her to sleep with him as rent to stay at his house and another lady gave her 4000 shillings and told her to go back home. She went back to her uncle’s house but he was too jealous that she was carrying another man’s child to let her stay at his home. His wife found him attempting another sexual assault and she was thrown out for being a problem child.

Her grandmother later on introduced her to the Remnant Generation, a teenage pregnancy crisis center in Busega where she stayed until she gave birth to a healthy girl. She has been through counselling and her child is healthy. I asked her about her dreams and she said that when she was still young, meaning before she got pregnant, she wanted to become an accountant. Now, she wants to do business so she can take care of her child and make sure she does suffer a similar fate.  She is taking lessons on hairdressing, tailoring and has learnt how to make liquid soap. Her life seems to be back on course.

She narrated her story with calmness while I fought back tears the entire time. I was furious, yet she was full of smiles. Maybe she is those people who laugh when they are angry, or she is just too busy putting the pieces of her life together to afford a break down. Did I mention she is 17 years old?

An interview with a Human Rights Defender: Abductions and arrests are deeply deeply worrying