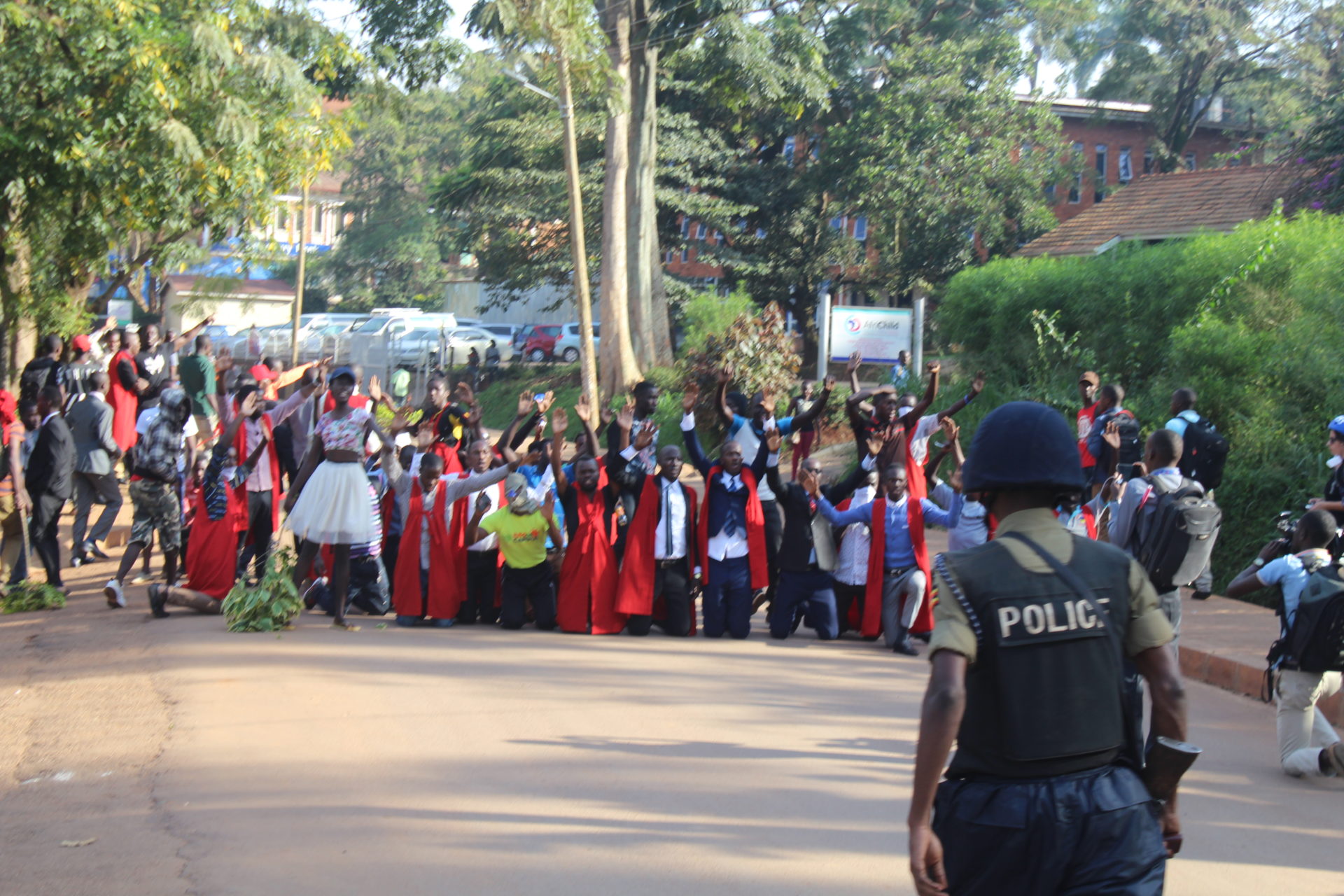 For Ugandan women, every pregnancy is a thin line between life and death